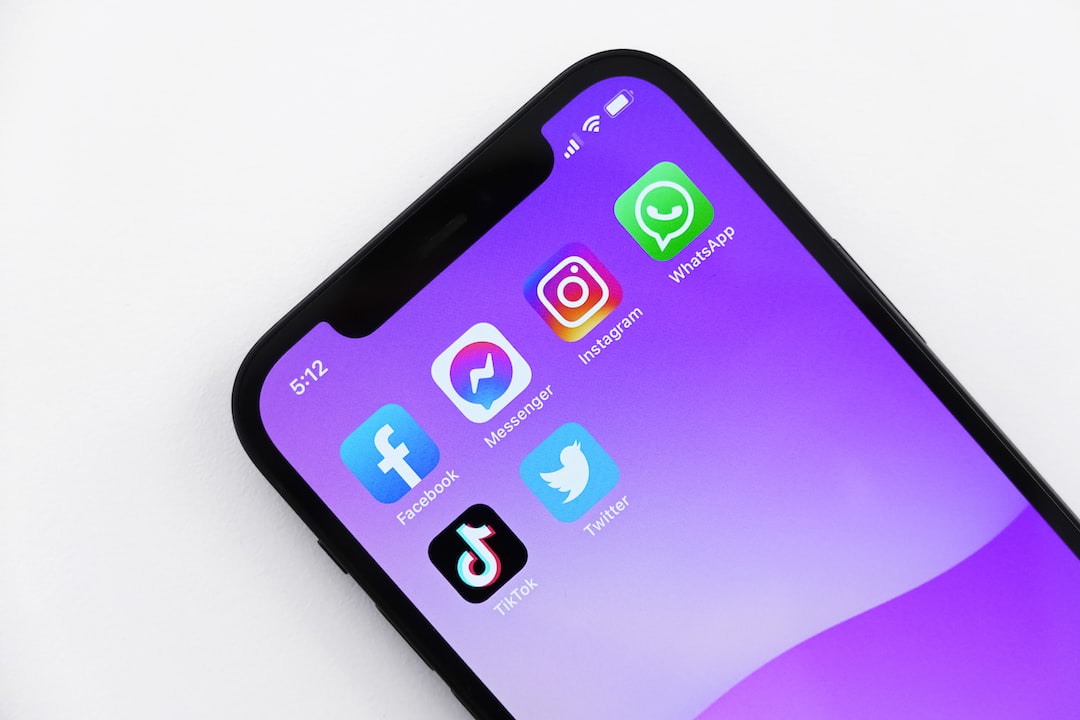 There certainly has been savage debate in Australia during the past couple of years about the obligation big tech companies ought to carry for information on their networks.

Global technology titans including Apple as well as Facebook have been required to show Australian authorities what they are really doing to prevent child abuse on their platforms or risk daily penalties.

Australia has ordered global technology giants to show what measures they are taking to battle child abuse on their networks or face substantial fines, the federal government declared on Tuesday.

This action is under the Online Safety Act 2021 and calls for the companies to reveal how they are dealing with the proliferation of child sexual exploitation material.

In the event that they do not respond within the 28 day timeframe, the companies could face penalties of AU$555,000 daily, according to an announcement from the commission. This is the first such request under new legislation that was introduced in 2021.

Additional information is viewable at: esafety.gov.au/industry/basic-online-safety-expectations.